Why it matters: Over the past few years, Chinese companies have been busy developing x86 processors, DRAM and NAND memory that could soon replace the need for foreign solutions. Meanwhile, no one noticed that a company called Innosilicon developed China's first graphics card capable of gaming.

Jingjiawei is not the only Chinese company trying to develop GPUs. Innosilicon set out on a similar path by partnering with a company called Xiandong, who already has some experience in manufacturing server GPUs. The two companies have produced a graphics card they call Fenghua 1 and can be used as a data center computer accelerator or as a desktop graphics card.

Interestingly, Fenghua 1 is based on PowerVR IP by Imagination Technologies. It also supports APIs like OpenGL, Vulkan, OpenGL ES, OpenCL and DirectX, which is the first for any Chinese GPU. And since it's also aimed at the consumer market, it comes with HDMI 2.1, DisplayPort 1.4, and even a DVI port. 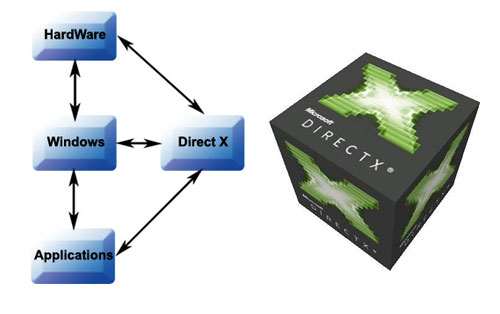 Not much is known about the hardware, but the announcement says the card has Micron GDDR6X video memory and a GPU based on one of Innosilicon's Innolink chiplet designs. Additionally, the card is compatible with the PCIe 4.0 standard and works in Windows, Linux and Android environments, but the press release doesn't tell us anything useful about its performance. The only number we got was the FP32 performance, which is rated at 6 teraflops. For reference, AMD's RX 6600 is capable of hitting 7.3 teraflops and Nvidia's GTX 1660 SUPER can hit over 5 teraflops.

Another hint about the potential of the new Fenghua 1 graphics card came from Imagination Technologies chief marketing officer David Harold. Back in October 2020, he said the 11th Gen PowerVR architecture had 70% better performance-per-watt when compared to existing desktop GPUs.

If true, this claim could speak to the power efficiency of Fenghua 1, but we'll have to wait and see how it performs in real-world tasks compared to existing solutions from Nvidia, AMD. and Intel.

The new graphics card is expected to be made available to consumers sometime between 2022-2023.